The normalized vegetation index (NDVI) is a remote sensing measure that describes the difference between visible and near-infrared reflectance and can be used to estimate the density of green vegetation on land. NDVI is defined by the formula

where red and NIR stand for the spectral reflectance measurements acquired in the red (visible) and near-infrared regions, respectively.

By looking at Figure 2 we see that NDVI(BOA) is greater than NDVI(TOA) except for the smallest values of NDVI. This is due to the fact that the atmosphere is "blue", that is, the effect of the atmosphere is greatest in the short wavelengths of the electromagnetic spectrum. Moreover, near infrared reflectance is less affected by the atmosphere than visible light. Basically the atmospheric correction decreases the red reflectance more than the NIR reflectance and this explains the increase in the NDVI values, as can be seen by studying the original NDVI formula. 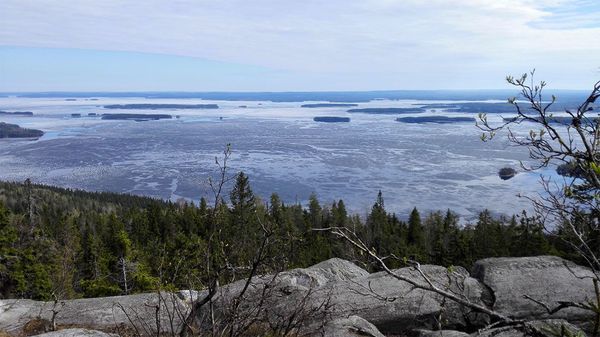 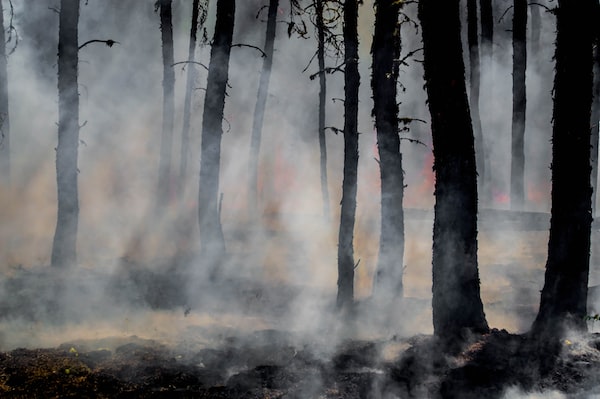 Smoking forests, brown fields, flooding rivers... Extent of disasters may be difficult to understand from the Earth, but looking from the space situation seems different.