Satellite data is a useful and effective tool to detect changes in the forest. For example, it can be used to analyze deforestation in the Amazon. Deforestation is an issue, especially in rain forests. It affects an environment of many species and also reduces important carbon sinks on the Earth.

I wanted to do a quick study about how big is an annual deforestation increment in the Amazon. I selected a smaller study area in the municipality of Apui in Brazil. Apui is a municipality belonging to a list of ten with the largest deforestation increment areas between 2014 and 2018 [1]. To analyze annual change I chose three satellite images from years 2016, 2017 and 2018. 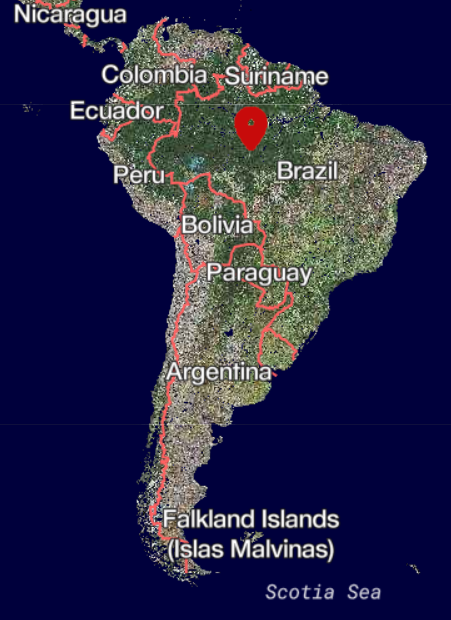 Changes between the years are also visible with bare eyes, especially when the images are zoomed closer. However, to have a better understanding of the changes I did a classification for each image. In this case, the area consists of mainly forest and deforested area, so two classes are enough — forest and non-forest. For classification, I used Orfeo Toolbox KMeansClassification, which is unsupervised classification. Of course, as it is unsupervised, I wasn’t sure that the algorithm creates the classes I wished. Fortunately, the result ended up as I wanted.

Finally, I got a classified satellite image for each year, which I combined into one image. Deforestation is shown with different colors, so that yellow represents deforested areas existing in the year 2016, blue and red represent increment areas in 2017 and 2018, respectively. In numbers, the increment of deforested areas from 2016 to 2017 was about 94 km2 and from 2017 to 2018 about 129 km2. Meaning that the total area of cut forest from 2016 to 2018 was approximately 223 km2 in this study area. 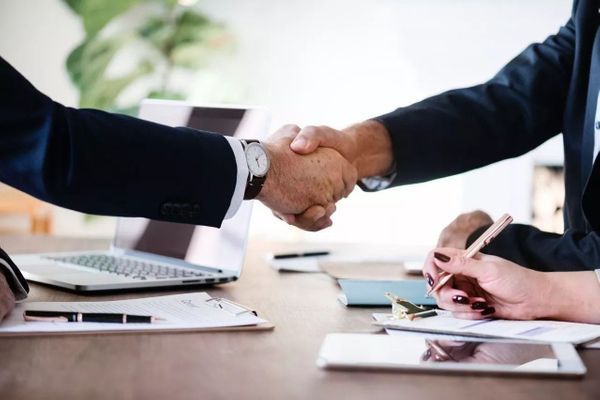 HELSINKI, Finland (August 14th, 2019) CollectiveCrunch and Terramonitor are tech startups that utilize satellite data among other things to help gaining new insights for forestry industry as well as GIS 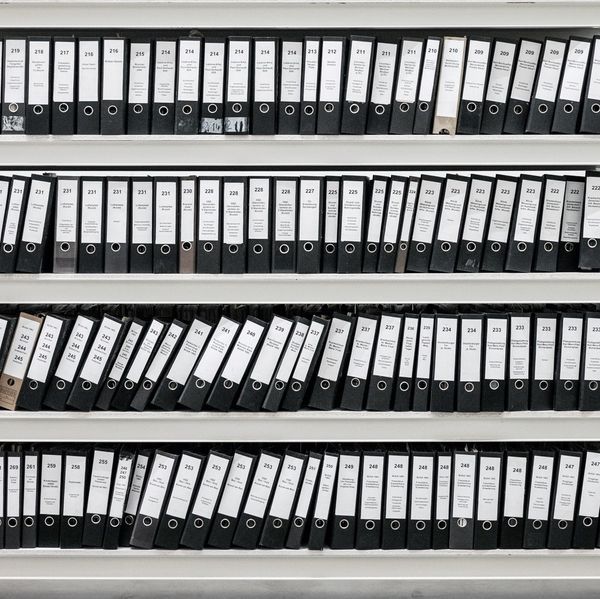 What if you were given the option to choose your GIS file format freely, is there one format which is technically superior to the others?