Smoking forests, brown fields and flooding rivers... Just mentioning few causes of natural disasters. Extent of disasters may be difficult to understand from the Earth, but looking from the space situation seems different.

During last year 2018 many countries around the world have suffered from wildfires, floods, droughts and earthquakes. Next four examples show, how these disasters are visible from space. All following images contain modified Copernicus Sentinel data processed by Terramonitor.

Several wildfires burned forests in California in summer 2018. Over 6000 km2 of forest was damaged. One of fires began 6th of August and destroyed areas near Lake Elsinore, California, USA. Because the fire burned all healthy and green vegetation, the area seems grayish. 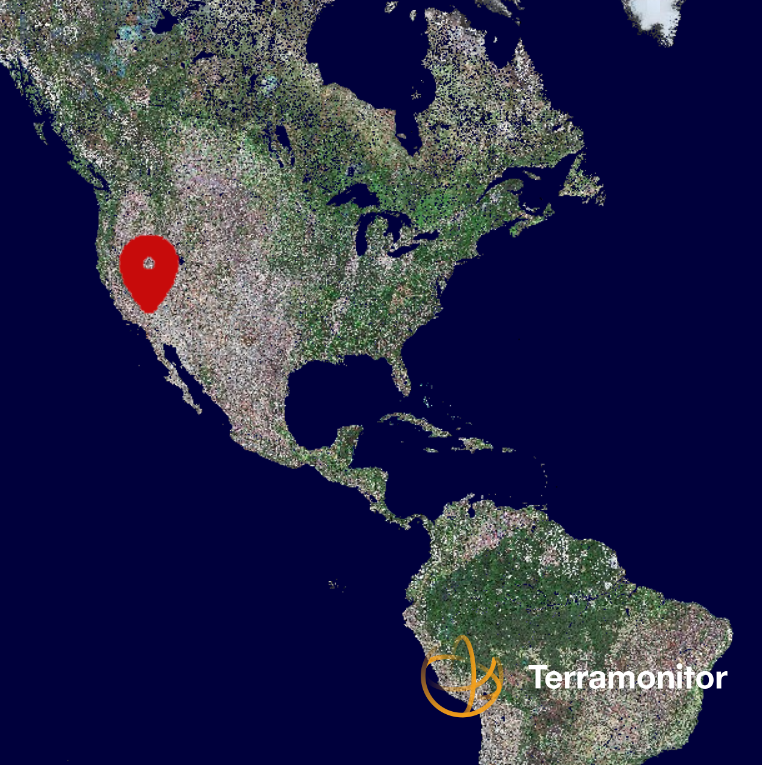 Heavy rains have caused flooding in Venezuela. The level of Orinoco River rose remarkably in August 2018. The image pair from June and in the beginning of September reveals the extent of the flood, at worst width is about 50 km. In June the Orinoco River is clearly distinguishable, but in September water has took over the most of the land areas. 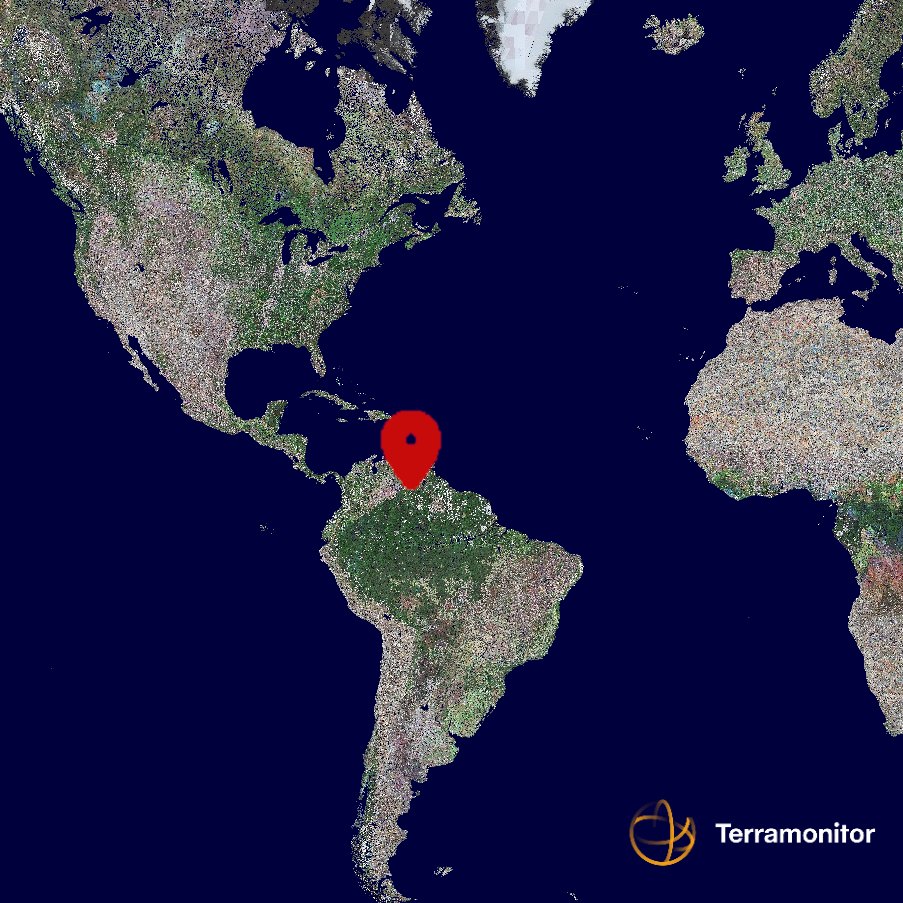 Opposite to floods is drought, the lack of water. Heatwave in Europe dried vegetation from green to brown. Example time series from summer 2018 in Denmark shows dramatic change between June and July. Drying is already visible in the beginning of July and by the end of month almost everything has turned into brown. 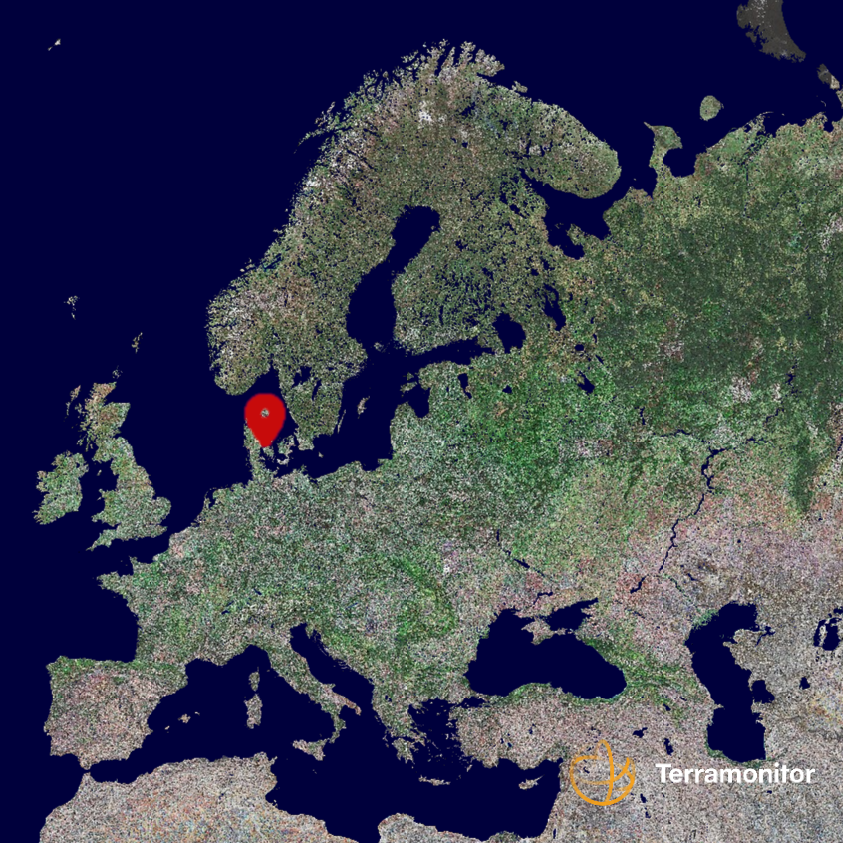 Combination of earthquake, tsunami and a phenomenon called liquefaction caused severe damages on 28th of September, in the island of Sulawesi, Indonesia. The image before disaster have been taken on 17th of September and image after 2nd of October, four days after disaster. 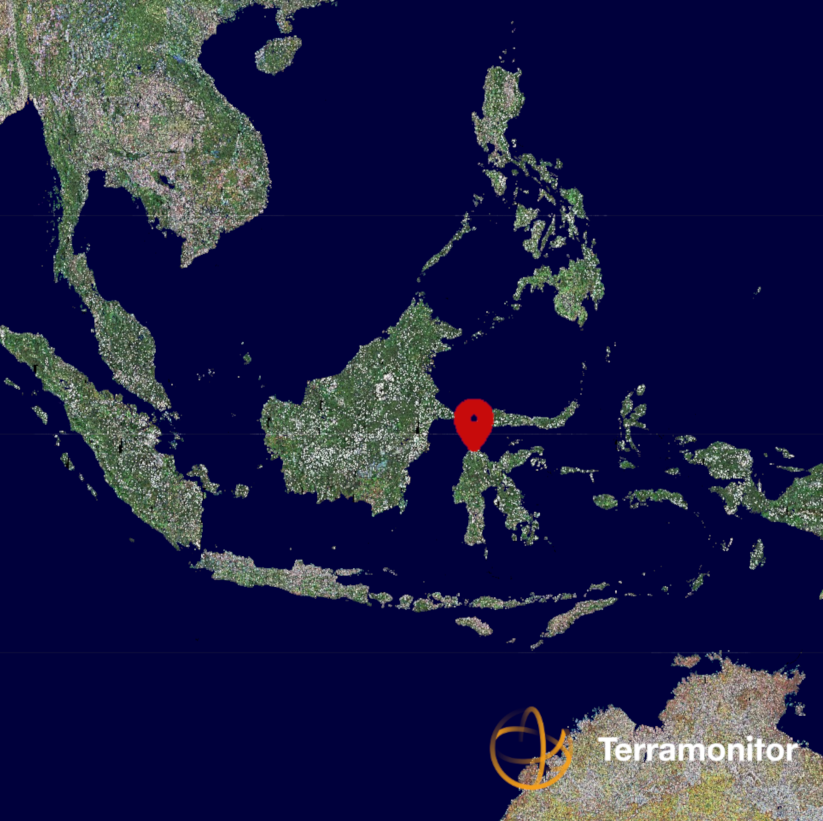 Start your free trial by signing up at terramonitor.com. 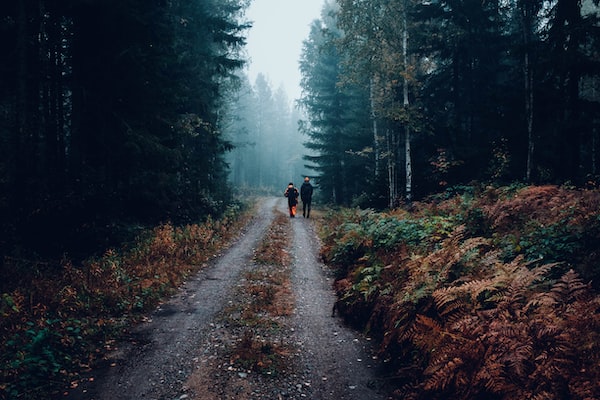 Terramonitor wants to collaborate with different educational institutions like universities. Here is an example about project work completed by students of Aalto University – Kamil Marwat, Marie Schoenmaekers and Juhani Heikkilä.