The smart city: Though it sounds like a futuristic dream, you may have already unknowingly visited one. Currently, Singapore is the world's gold standard for smart cities, and following close behind include cities like New York, Toronto, London, Reykjavík, and Dubai.

But what is a smart city, anyway? Simply put, smart cities use automation, the Internet of Things (IoT), and artificial intelligence (AI) to greatly improve quality of life among citizens. Though the 1st generation smart city was the brainchild of tech companies, the 2nd was born out of initiatives spearheaded by government agencies. And nowadays, the citizenry is driving changes in smart cities.

Consequently, the market for smart cities is expected to grow by 20% between now and 2026. This rapid evolution is aided mostly by technological innovations — some old, others new — that find new applications in the smart city over time. One of these is geographic information system (GIS) technology. Though its most common use is mapping out landscapes to compare natural and man-made features, it's now becoming more instrumental in making the smart cities of the future. Read on to find out how.

With the keyword "geographical," one of the first GIS applications for smart cities you'll probably think of would be transportation — and you'd be right. In real time, the sensors employed by GIS software can keep citizens up-to-date on road conditions and alert the appropriate responders to various transport-related issues. These sensors will even prompt the software to guide the rerouting and rescheduling of all private and public vehicles in the event of an accident or road closure.

Such sensors would be powered using smaller and increasingly more complex printed circuit boards (PCBs). As designers and manufacturers work through various PCB layouts, today’s technology is able to pack more functionality into smaller and smaller boards while guarding against voltage drops. This ensures both increased efficiency and reliability for the budding smart cities of today.

But aside from making it more convenient and less risky for people to move around the city, GIS tech can promote safety in another way, as well. It can make overall risk management easier — even across various government agencies — by centralizing all pertinent data in one place. This helps officials make data-driven decisions in a time- and cost-efficient manner.

In particular, GIS tech lets law enforcement map crime. By collating data on where crimes take place, GIS can mark hotspots on city maps, enabling police to more efficiently stop or even prevent any transgressions from happening in the first place.

GIS can even automate the process of making maintenance repairs by determining the sequence of tasks to be conducted and alerting nearby technicians to the part of the grid that needs to be repaired. This can save the economy money in the long run: In fact, internet downtime alone reportedly costs €200,000 per hour.

On the whole, GIS tech helps cities plan smarter. By analyzing data coming from sensors and imagery from satellites, balloons, and even drones, GIS generates interactive maps that are easy to understand, even by those without advanced technological skills.

We here at Terramonitor even offer services that democratize spatial data. This means the services are highly accessible to governments, businesses, organizations, and even individuals who want to use their AI-enhanced map to make data-driven decisions. What's more, most of the software can be used straight on your smartphone. Indeed, GIS can make cities not only technologically smarter, but spatially smarter, as well. 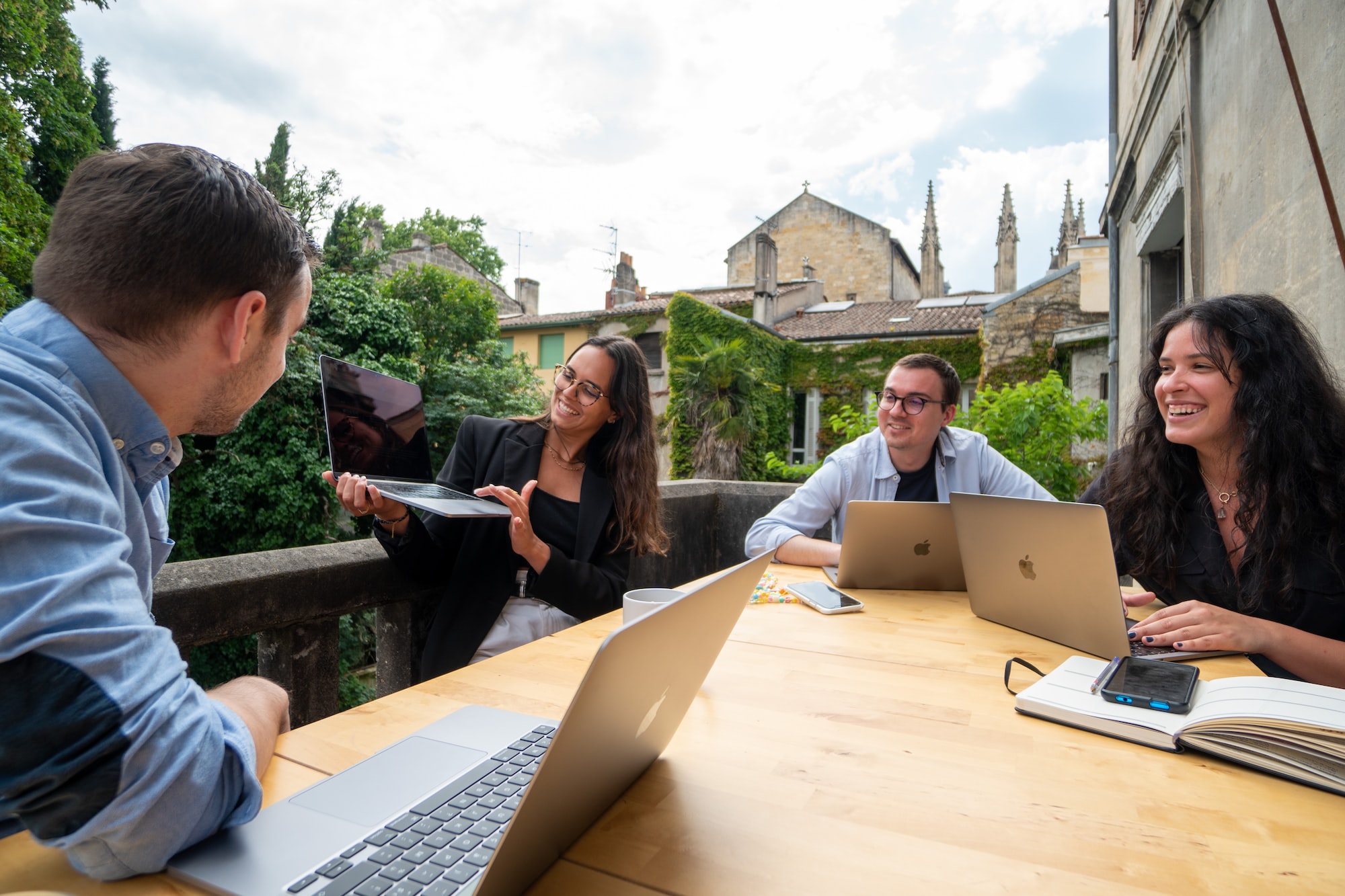 We are looking for a full-time Project Manager with know-how in some of the following fields: Project managementSatellite data analysisGeoprocessingPython, GDAL, PostGIS, Machine learningIf you are interested in working at 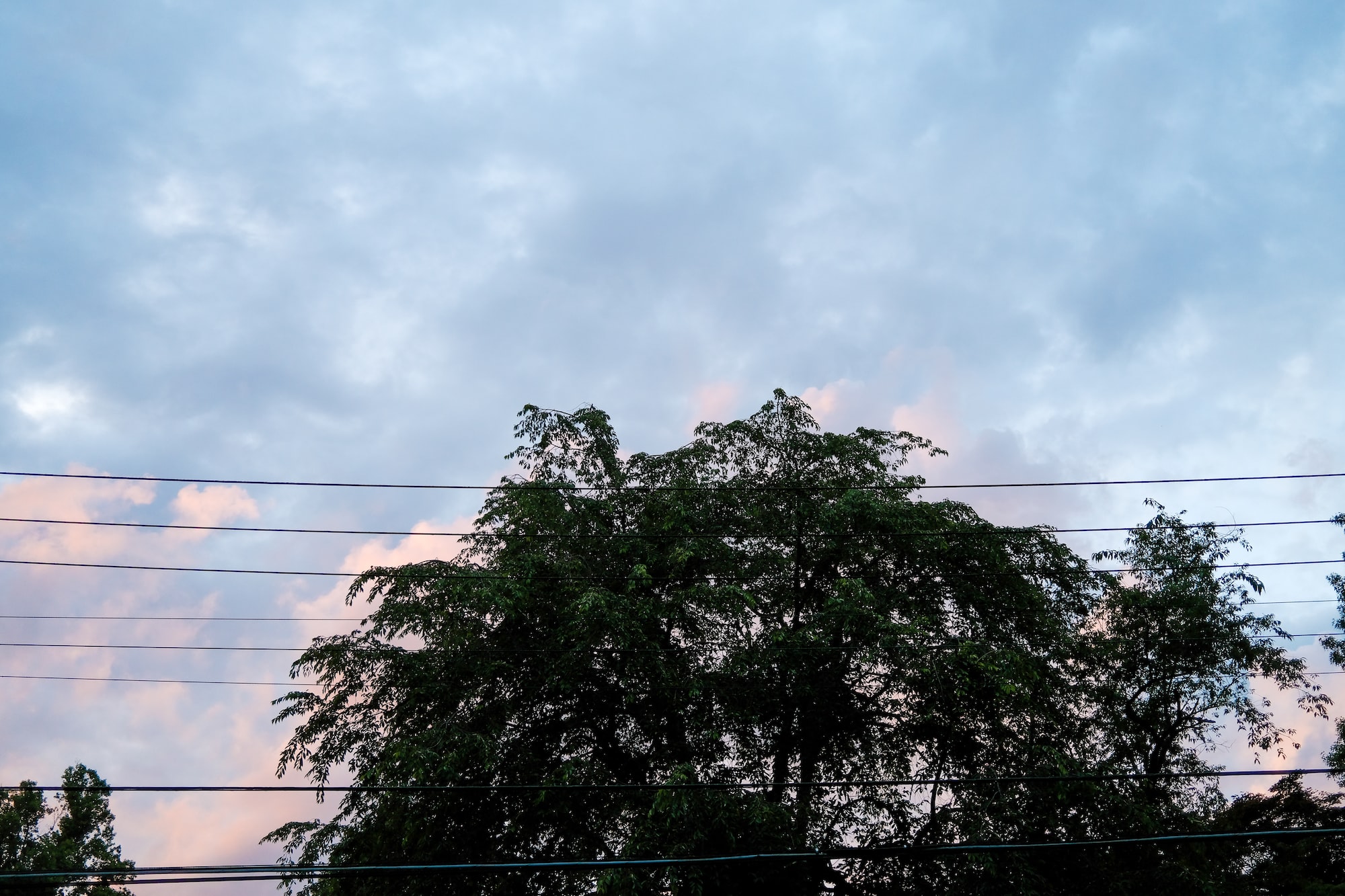 Press release - Helsinki, Finland - 18th June 2021 The vegetation and risk management system based on satellite data developed by Headpower and Terramonitor is progressing to Pan-European piloting.  In